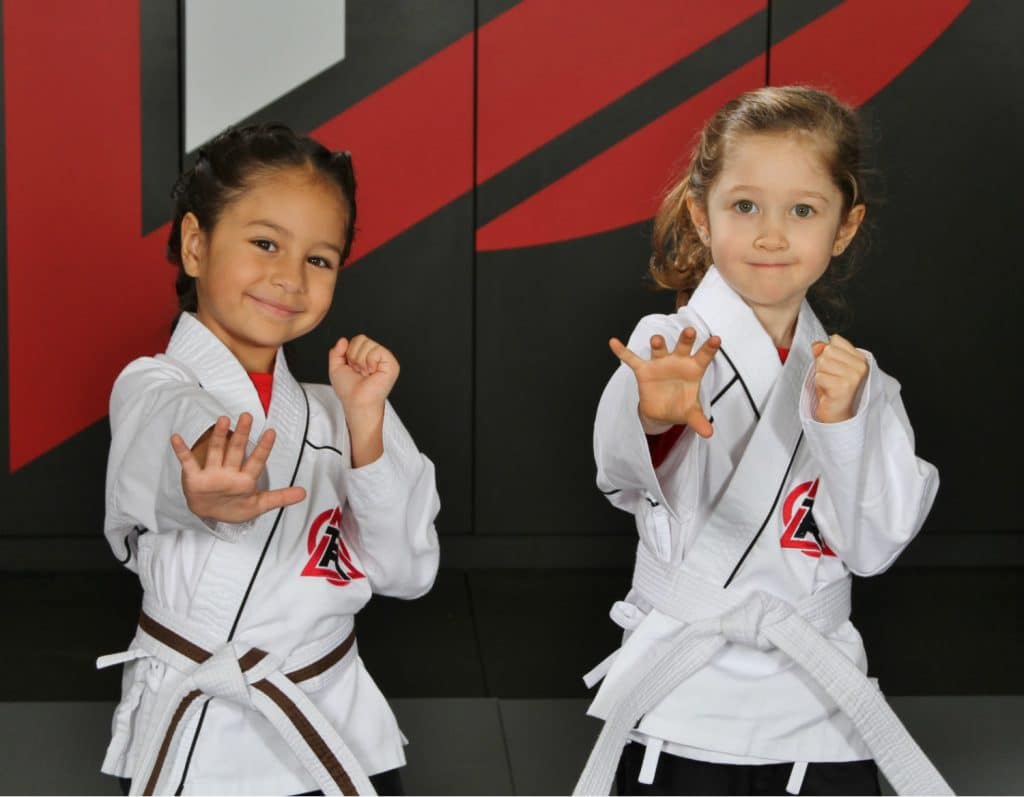 Why Martial Arts is Great for Girls

Why Martial Arts is Great for Girls

Almost nobody would debate that childhood can be rough, especially the teen years. A Pew Research study released in early 2019 of youth between the ages of 13 to 17 confirmed what many of us would probably suspect. Anxiety and depression; alcohol and drugs; bullying, cyberbullying and general personal safety; and poverty are among the chief stressors associated with being a teenager in the United States today.

Involvement in sports can help teenagers navigate these pivotal years in a healthy way and learn skills that will serve them well throughout their lives. As a society, we’re well aware of the benefits that sports offer to boys. For girls, however, sports yield benefits that address some challenges that affect them either unique or disproportionately. The Women’s Sports Foundation, founded in 1974 by former professional tennis player and world champion Billie Jean King, reports just some of these benefits:

It’s difficult to locate reliable statistics on just how many girls are involved in martial arts in the United States, though one blogger cites in a 2018 article a study conducted by Simmons Market Research which found that boys were three percentage points more likely to have tried martial arts in the previous 12 months. The same study found that this gender difference is more pronounced among young children than it is for the industry as a whole; 61 percent of children under the age of 11 who participated in martial arts were boys.

Martial arts is a great choice for girls not just for the benefits mentioned by the Women’s Sports Foundation. The sport offers some specific benefits that can be particularly helpful for girls of all ages, including:

Stress relief. In martial arts, girls have the opportunity to channel their energy, frustration and anger at a target safely. The physical activity associated with martial arts releases endorphins, or chemicals produced by the body to relieve stress and pain which trigger positive feelings. Girls, like boys, can walk in after a challenging day and leave everything on the mat, so they end class in a better mental and physical state than when they started.

Mental and physical strength. Martial arts strengthens focus and resiliency as well as muscle strength and flexibility. Girls develop greater confidence in their physical abilities, which in turn can enhance their sense of self-worth and instill courage.

Peer relationships. Girls benefit from forming positive relationships with their peers and their instructors. There’s a sense of community and support among martial arts classmates as they encourage one another and work though barriers to their success. Bonds form among group members when they see each other regularly in this kind of environment. Another positive aspect of martial arts is that classes typically include both boys and girls versus being segregated by gender.

Structure. The structure that martial arts provides – including its sense of order and respect for others – provides some predictability in a world that for children and teens can be highly unpredictable and occasionally scary. For girls as well as boys, routines provide a semblance of safety and control.

Humility. As girls participate in competition and learn to win and lose gracefully, they learn humility. One key component of humility is the ability to accept constructive criticism. These skills will serve them well throughout adulthood.