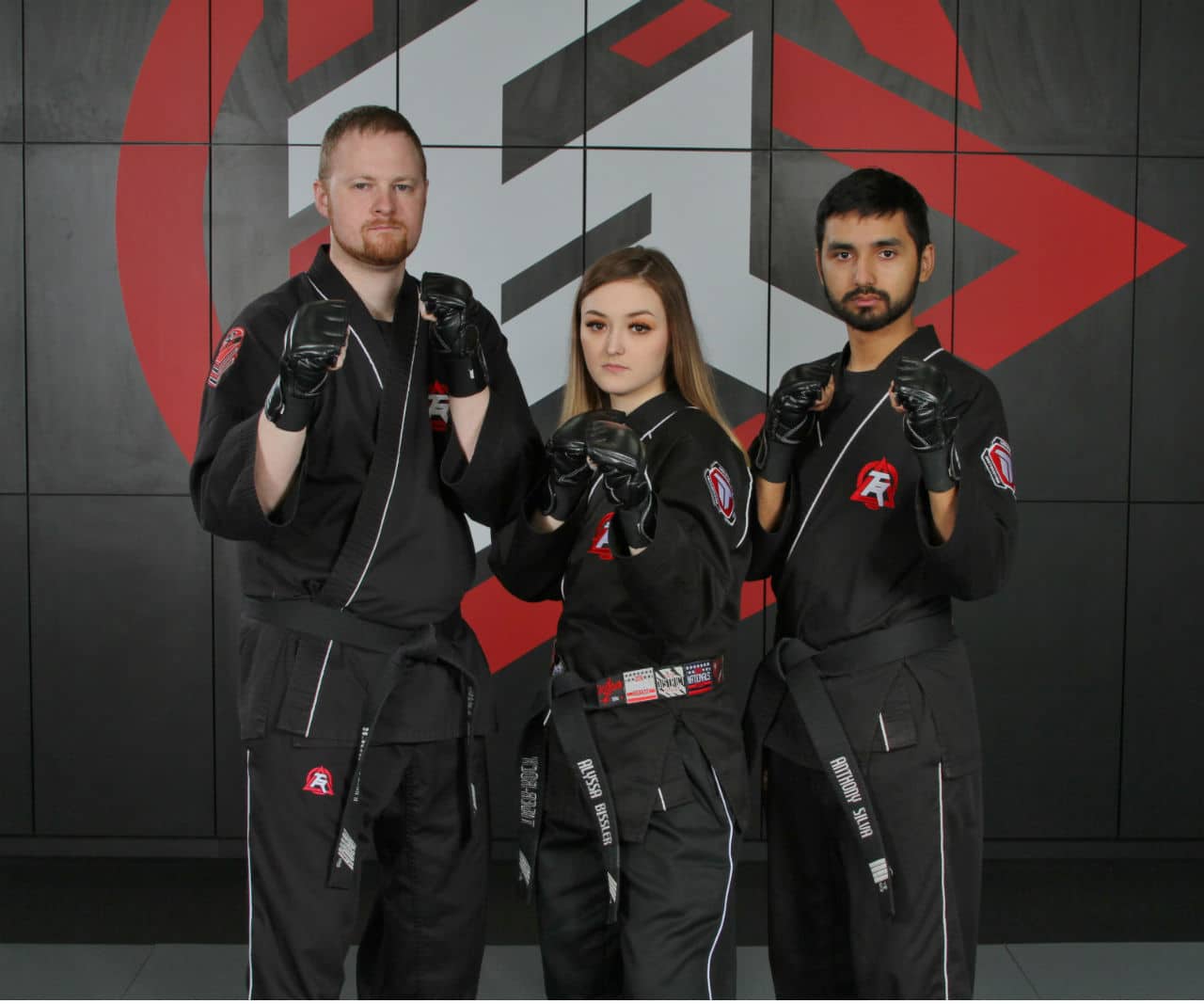 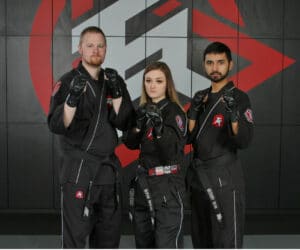 Learn with some of the best trainers in the industry!

Taekwondo is a Korean martial art form that originated thousands of years ago around 50 B.C. The practice was perfected to help protect the Silla kingdom against Japanese pirates.

The martial art was originally only practiced in the Koguryo kingdom and later adopted by the Hwarang warriors. The men then set up a military academy for the sons of royalty or Hwarang-do. The Hwarang studied Taekkyon, history, Confucian philosophy, ethics, Buddhist morality, and much more while learning military tactics.

Additionally, they were guided by principles of the Hwarang-do, and advancement was based on the Five Codes of Human Conduct written by a Buddhist scholar. Therefore, these principles focused on education, social skills, and the study of Taekkyon. Now those same codes correlate with the “Eleven Commandments” of modern-day Taekwondo, which are:

Suppose you are looking to enhance you and your family’s life with rich history and proper defense techniques. Tiger-Rock Martial Arts Hutto is the place for you! We offer many programs that can benefit students of all ages. Furthermore, stop searching; our academy can provide you with all you need at a reasonable price. We are now serving Hutto, TX, and the greater Austin area. Give us a call today at (512)846-1112.