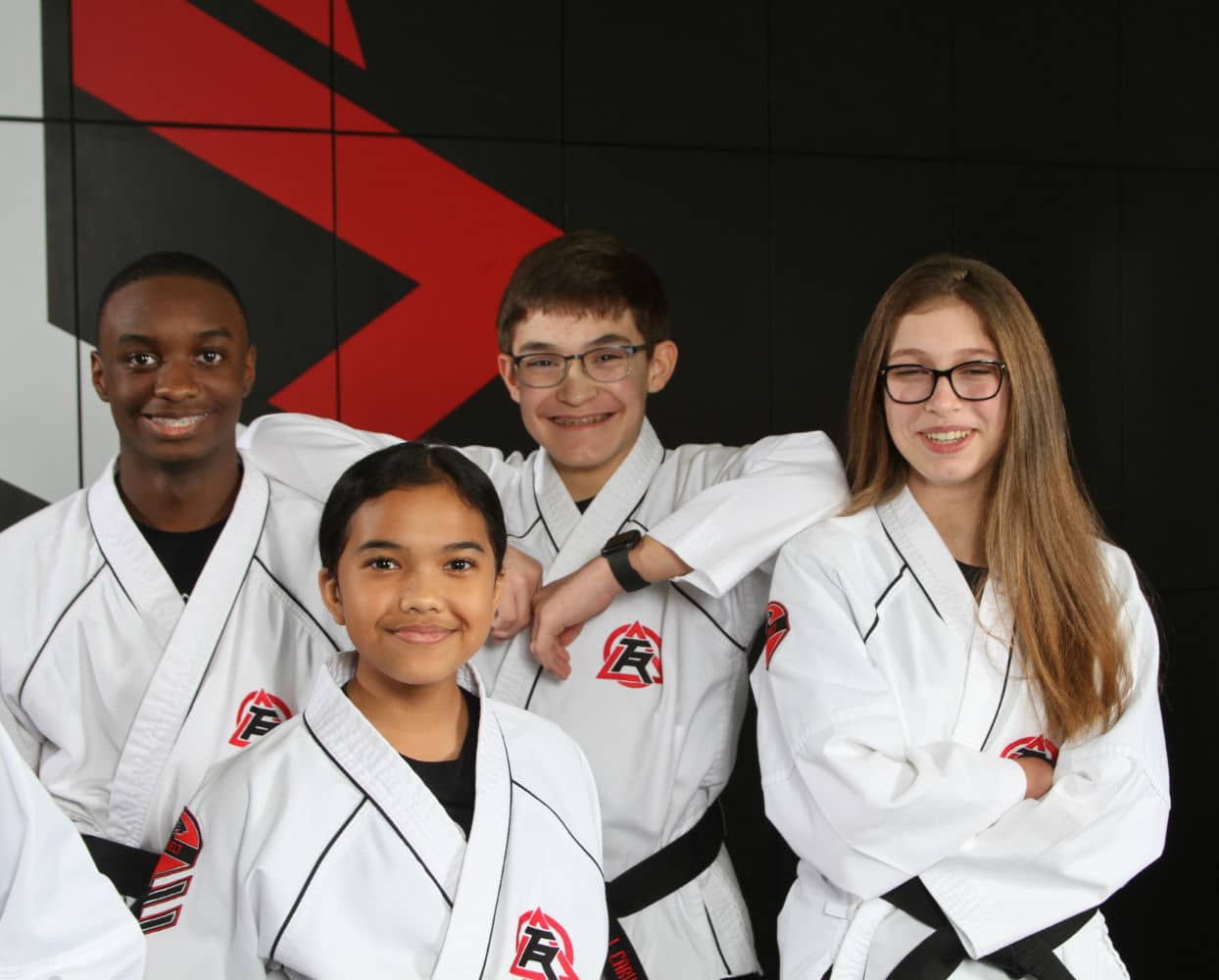 How Competition Benefits Us in Life

How Competition Benefits Us in Life

Competition: Some thrive on it, while some either run from it or falter under pressure. Taekwondo provides regular opportunities for martial artists to engage in competition and learn from the experience. These are incredibly valuable lessons that carry themselves off the mat and into our daily lives.

Many of us can recall a time when we didn’t perform as well as we hoped in a competition. What we did next was critical. Did we avoid competition after that and assume every challenge would end the same way, or did we find a lesson in the failure and resolve to do better next time? Or, if we were lucky enough to receive constructive criticism of our performance, did we take it to heart and try again?

Learning how to reframe a loss as opportunity makes all the difference. What children and teens may not recognize in the moment of disappointment is the pride that comes from hard-earned victory. When we accept a loss and learn from it, then show up again and do better, we become stronger than ever – even if we’re not in first place at the end of the competition.

A lot of parents worry that competition can put their kids under too much pressure, or that failure could damage their self-esteem. Those concerns lead to the avoidance of competition altogether – either by steering kids away from competitive environments or creating an “everybody wins” environment in which there are no losers or, to put it more nicely, opportunities for growth. “Learning from failures not only motivates kids to work harder and improve a skill, but it also can help them become more capable adults that do not crumble the first time things get tough. Kids can learn how to lose and still feel good about their efforts,” says writer Sherri Gordon in a Sept. 17, 2020, article for VeryWellFamily.com (“Pros and Cons of Competition Among Kids and Teens”). “All in all, healthy competition can teach kids that it’s not always the best that are successful, but rather those who work hard and stick it out that are the real winners in the end.”

There are some big differences between healthy and unhealthy competition, though. First, we have to distinguish what merits competition and what doesn’t. Gordon references research conducted at the University of North Carolina which finds that turning low-stakes activities into high-stakes competitions does little to motivate kids.

While competitors obviously operate from some degree of self-interest – they’re in it to win it, after all – the spirit of teamwork must never be forgotten. Amy Edmonson, a Professor of Leadership and Management at Harvard Business School, explains in a 2015 article for Harvard Business Review (“Get Ride of Unhealthy Competition on Your Team”) and, while it’s written for a corporate audience, her words are relevant in nearly any environment in which competition is at play. “The unintended consequence is a mindset that views success as a zero-sum game, where my success depends in part on your failure,” Edmonson says. “This fosters an inward focus, a focus on self – on how I’m doing compared to others. With this focus, impression management can take precedence over learning and teaming.”

Edmonson emphasizes the valuable learning that we can receive from our fellow teammates. Effective leaders recognize the unique talents that each competitor brings to the team, which in turn make the team stronger. Additionally, competition strengthens the team’s shared values and bond, Taylor says; “rather than putting all the focus on the end goal, they draw attention to the learning and wisdom gained throughout the process of getting there.” In other words, some of the most valuable lessons to be learned happen along the journey, and not necessarily when the results are called.

At Tiger Rock Martial Arts, every competition offers opportunities for growth that extend far beyond the mat. Competitors learn to win as well as lose with integrity, maintain a positive outlook, strengthen their focus, self-discipline and confidence, and set short- and long-term goals, among several other life lessons. It’s never too early or too late in life to get started. To learn more, contact us today. 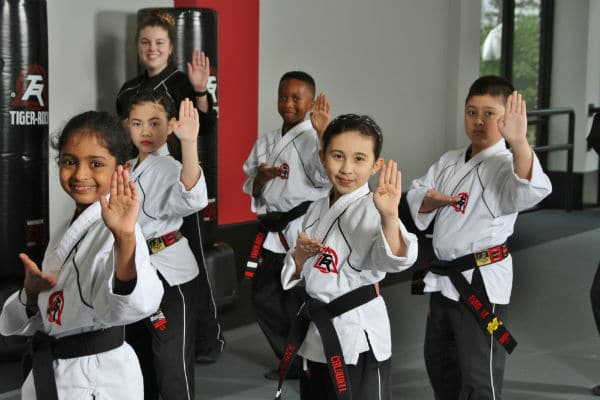 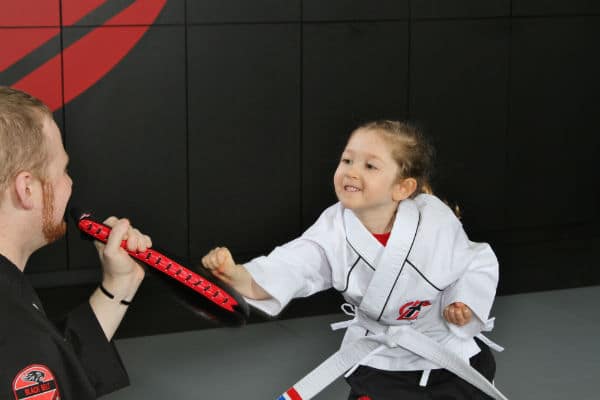